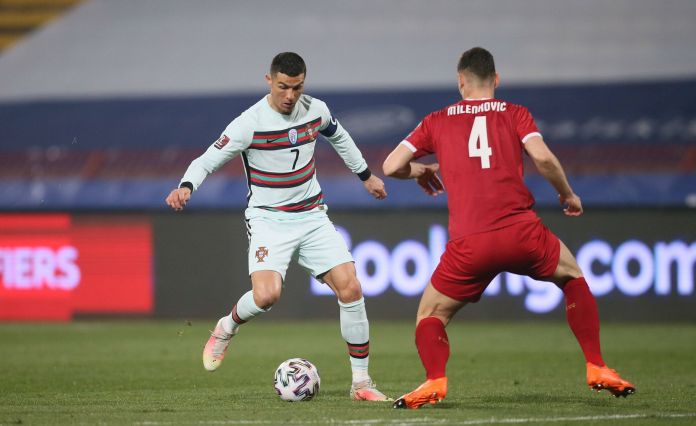 European champions Portugal missed an optimal start to qualifying for the 2022 World Cup in Qatar. After the 1-0 mandatory win against Azerbaijan, the team around superstar Cristiano Ronaldo lost a 2-0 lead in the top match in Belgrade against Serbia with a 2-2 (2-0) lead and had to be satisfied with second place in the table in Group A. .

Belgium, who were third in the World Cup, did not get beyond a 1-1 (0-0) win in Group E in the Czech Republic. The world number one is tied behind the Czechs in second place.

Treasure hunter has been stuck in jail for 5 years –...

Lash against a rigid step-by-step plan for easing