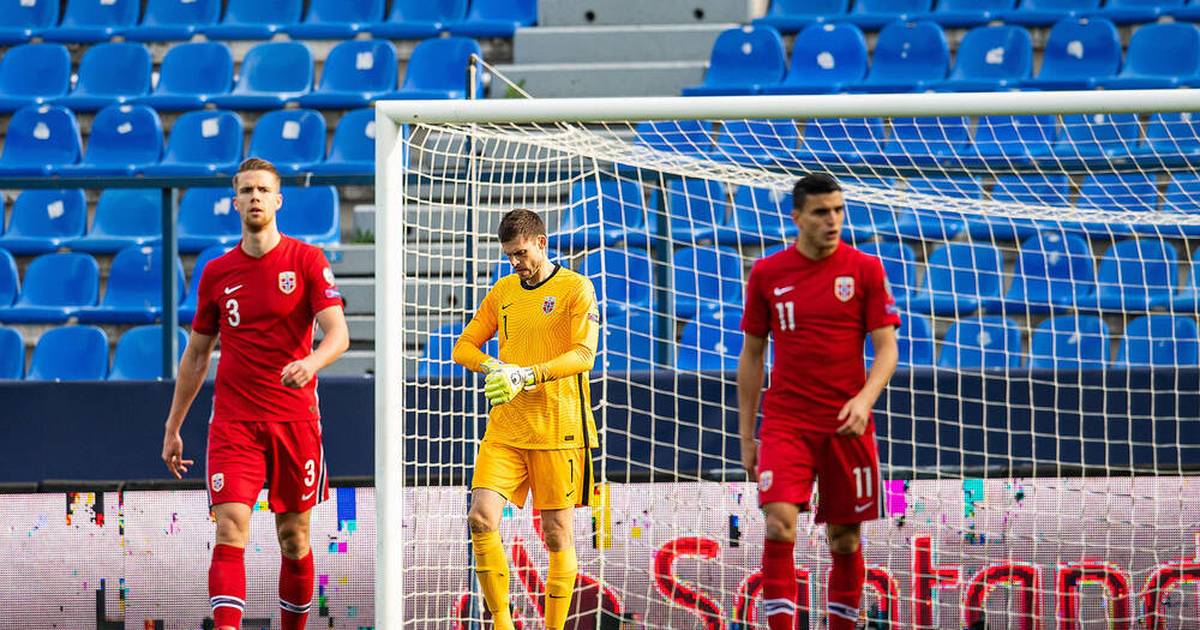 For Norway’s national goalkeeper Rune Jarstein, the game against Turkey was over after half-time.

The extraordinary: an injury or physical discomfort could not be seen in the Hertha BSC Berlin keeper. Jarstein was also to blame for the two goals conceded in the first 45 minutes. (Schedule and results of the World Cup qualification)

How Aftenposten reported, the replacement had a completely different reason – it came from the keeper himself.

Jarstein wanted to be replaced

The Norwegian newspaper quotes assistant coach Kent Bergersen, who explains why the Herthaner voluntarily stayed in the cabin after the break. “Jarstein felt empty and out of shape,” said the assistant.

For the substitute goalkeeper André Hansen, things did not go much better in the second period of the game. After the remarkable goal from Ozan Tufan, the Rosenborg keeper had to reach 3-0 for Turkey.

Tufan scored the 1-0 in the fourth minute, Caglar Söyüncü (28th) increased before the break. The Norwegian Kristian Thorstvedt saw the red card only 13 minutes after his substitution for gross foul play (80th).

This puts Turkey at the top of the table in Group G. Montenegro follows with equal points after 4: 1 (2: 1) against the blatant outsider Gibraltar. (The tables of the World Cup qualification)

The Dutch national team, meanwhile, recorded a mandatory victory after the false start in the World Cup qualification. Three days after the 2: 4 bankruptcy in Turkey, Oranje won 2: 0 (1: 0) against Latvia in front of 5000 fans who were allowed in a model test. The French Stephanie Frappart made football history as the first female referee in the men’s World Cup qualification.

Too Much Vitamin D: This food can be dangerous for dogs