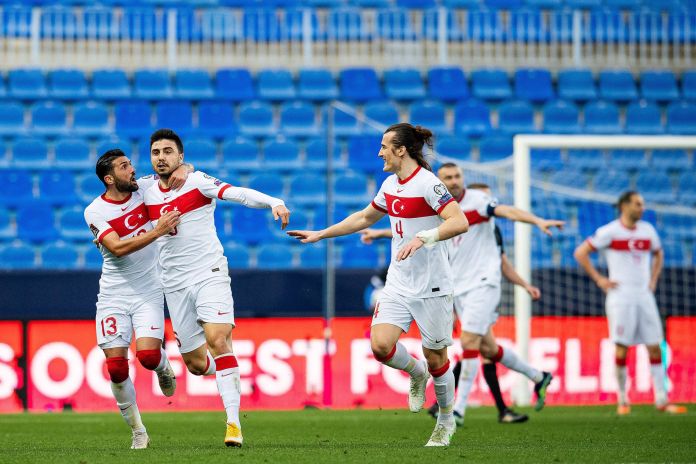 With their second victory in the current qualification on Saturday, Turkey reinforced its claim to a ticket for the 2022 World Cup. The Turks prevailed 3-0 (2-0) after their opening success against the Netherlands against Norway. The Netherlands (2-0 against Latvia) and Croatia (1-0 over Cyprus) were able to celebrate for the first time after their false starts.

The Turks, who shocked the Netherlands 4-2 on Wednesday, started in Malaga like a shot thanks to Ozan Tufan (4th). Caglar Söyüncü beat Erling Haaland and Co. before the half-hour mark (28th), Tufan finally made the preliminary decision (59th). In the finish, Norway’s Kristian Thorstvedt (80th) saw red after a hard entry, level with the Turks in Group G Montenegro after a 4-1 (2-1) over Gibraltar in Podgorica.

Three points behind, the Netherlands made amends for the opening defeat against Turkey. Steven Berghuis (42nd) and Luuk de Jong (69th) ensured a safe but hard-earned 2-0 (1-0) home win over the pointless Latvians.

Next Qatar protest from Norway – the Netherlands also takes part

Corona in Germany: What could happen in the event of a...

No Austrians in Val di Fiemme in the top ten

Frankfurt am Main: Object on the carriageway on A 3 between...