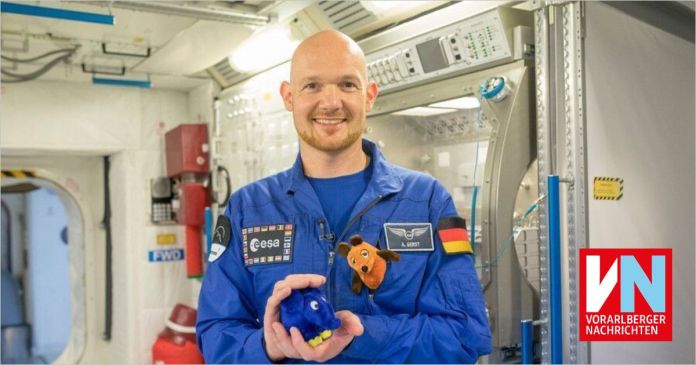 The first “laughing and non-fictional stories” celebrated their television premiere on March 7, 1971.

Cologne The mouse has been explaining the world to children for half a century. How does the juice get into the bag and how does it get out again? Why does the cheese have holes and the cheesecake not? Tomorrow, Sunday, the “Sendung mit der Maus” will be 50. On March 7, 1971, the first episode of what was then called “Laughing and factual stories for TV beginners” was shown. The WDR is celebrating the anniversary, among other things, with a special Maus edition, in which the next 50 years should be looked at. This shows: The rodent does not intend to retire soon.

“We try to explain even the most difficult questions with things that children are familiar with,” says Armin Maiwald. The 81-year-old is one of the spiritual fathers of the show. The mouse illustration itself came from a graphic artist Isolde Schmitt-Menzel. The blue elephant was added in 1975, followed by the yellow duck in 1987.

The mouse’s journey itself started out bumpy. Not only did the question arise at times whether it would be better to rely on a hippopotamus as the title hero, as Maiwald recently revealed – there was also some criticism of the format. The program was cut too quickly for educators, the church found the broadcast slot on Sunday morning not conducive because children should sit in church services. Meanwhile, the show is beyond all doubt. In 2019 the Federal President awarded the mouse an “Order of Merit”, in 1992 it flew with spaceman Klaus-Dietrich Flade to the Russian Mir space station, and in 2014 with Alexander Gerst to the ISS. Stefan Raab raised it to pop culture in 1996 with his song “Hier geht die Maus”.

How the world has changed over the years can be read from the “factual stories”. Maiwald’s first films still revolved around topics such as “bread rolls” and “milk”. Today, “Die Sendung mit der Maus” also explains what is known as the cloud, in which data is stored.

Corona: Retail warns of a month-long lockdown after Christmas

Here you can already see the dramatic reunion!

NHL: Ralph Krueger’s chair wobbles as a coach with the Buffalo...