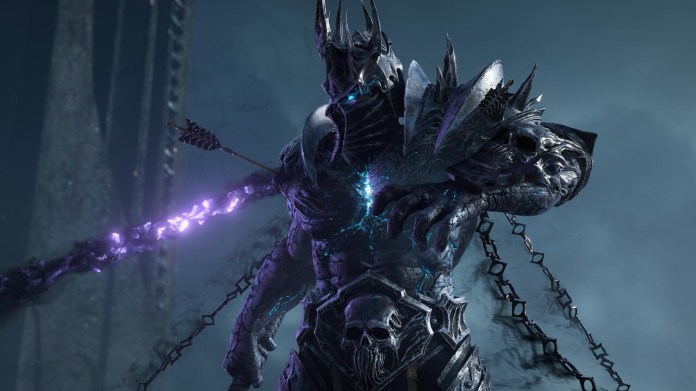 Blizzard is cutting down prepaid game time offers in World of Warcraft. In future there will only be one option: to buy for around 30 euros for 60 days. Blizzard justified the changes with a “Analysis of the services offered in all currencies“Which is cited as the reason for the latest change.

For the subscription and the WoW tokens, with which game time can be exchanged for in-game currency, nothing will change in terms of price or availability, according to Blizzard. The previous game time also remains unchanged. The provider does not provide more precise explanations for the omission of the purchase of 30, 90 and 180 game days.

This is where the community steps in. The basis of the considerations is that Blizzard speaks of an analysis, but does not specify the result. Since prepaid game time does not have to be produced, a potentially low demand for different sizes does not provide a compelling reason to slim down the offer in the game.

There is little understanding for the change under the announcement in the Blizzard forum. There the company is accused of implementing a hidden price increase and maximizing profit through the back door.

This happens from two directions: Blizzard does away with the larger game time contingents with reduced monthly prices, while players who buy a month every now and then have to resort to the two-month option, which ultimately costs more. In doing so, they potentially acquire too much game time.

In addition, Spielzeit now costs as much per month as a monthly subscription that runs for two months. Discounts are still available, but also only for subscriptions, provided that a longer period of three or six months is concluded. A subscription that is canceled immediately after conclusion is therefore suggested by users as a replacement for the options that are no longer applicable. The proposal does not meet with approval: The termination requires additional steps, which are to be viewed as an inhibition threshold, the payment in turn cannot be made with Battle.net credit.

Subscriptions are better for providers

Two advantages are cited as the goal of the measures: Blizzard is increasing the number of subscribers by eliminating the monthly option, because now at least double the amount of time has to be bought – which improves the balance sheet in terms of external impact and income. At the same time, Blizzard makes subscriptions more attractive, which is also worthwhile twice: Firstly, Blizzard gains predictable income, and secondly, additional money from users who forget to cancel. Accordingly, there are hardly any contributions that even partially welcome the change.

Teylor digitizes factoring processes in partnership with a leading provider