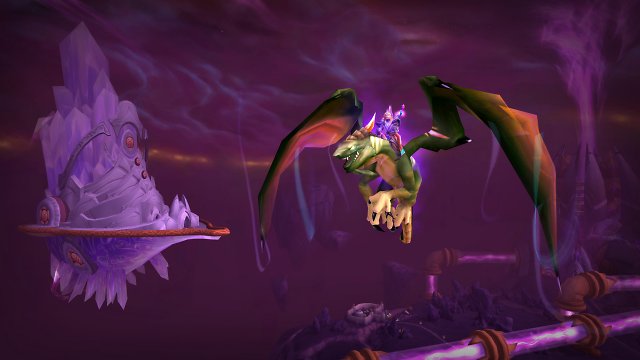 March 25th, 2021 at 12:30 p.m.
from Karsten Scholz –
Update: We have added new items to our list of the most important findings from the TBC Classic beta. Original: The first WoW fans can visit the Outland of Burning Crusade Classic and put the new content through its paces. In this article we want to summarize some of the insights that the testers were able to gain in the first few hours. Also included: drumming, anger of thunder, leveling through dungeons and experience by handing in ZG coins.

Original message from March 24th:
The Beta from WoW: Burning Crusade Classic started last night and some players have already spent hours in Outland trying or checking all sorts of things. In this message we want to summarize the exciting findings for you:

Stuttgart: After escaping the accident with a rental car, slipped down...

Austrians now have to be in quarantine after entering Italy

Nathalie Volk celebrates with “Hells Angels”: The police are looking for...