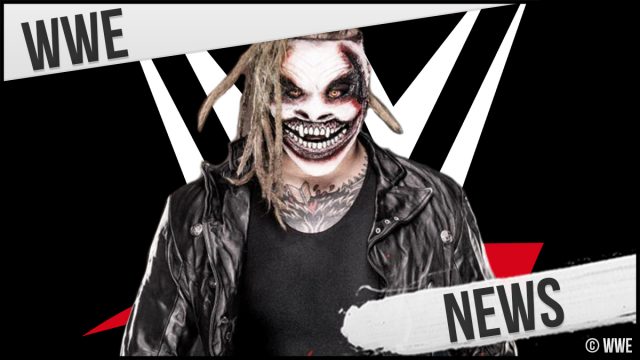 – In the match between Alexa Bliss and Randy Orton, The Fiend returned to help Bliss win. He presented himself in new, “burnt” ring clothes and is back in time to set up a match against Orton for WrestleMania.

– There is interesting news regarding the WWE Hall of Fame, so the headliner of the Class of 2020 Batista will not be included. The reason for this is not a dispute, however, rather one would like to introduce Batista only when spectators are allowed on site again, since Batista is considered a big draw. The speculation about a recording of Daniel Bryan this year has now been stifled by Dave Meltzer. He reported that there was an error in the graphics that were published and that no recording was planned for this year.

– During the “Fastlane” PPV there were some complaints about problems with the stream. These appeared while watching via “WWE Network on Roku”. Fastlane was first shown on Peacock. The cause of the problems is still unclear, WWE promised to take care of the problems via Twitter.

– According to Dave Meltzer, the Fastlane Main Event for the WWE Universal Championship between Roman Reigns and Daniel Bryan, in which Edge acted as “Special Enforcer”, served to make the match at WrestleMania 37 between Roman Reigns and Edge for the title a triple Make Threat Match. It is unclear when the corresponding announcement that Bryan will also be part of the match will be made, but it seems possible that they will wait until SmackDown to tell it on the show.

– RETRIBUTION is over. After weeks of tension within the grouping, Mustafa Ali was given a chokeslam by T-Bar and Mace after losing to Riddle in the United States Championship match after Ali blamed them for the defeat. Before that, Reckoning and Slapjack left the ring. RETRIBUTION originally debuted in August last year, after months of irrelevance it now seems to be over.

There is criticism for this carnival costume 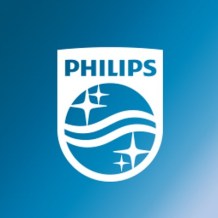 Nathalie Volk about her life with rocker Timur A .: “We...