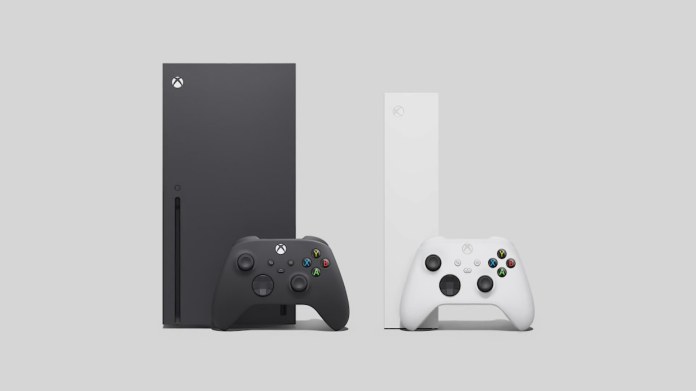 In a report by the Competitive Intelligence Unit (CIU) for 2020, over 72 million people in Mexico played video games on a wide variety of platforms last year.

75% of these players prefer the smartphone as their platform of choice. In second place are consoles with a share of 20%.