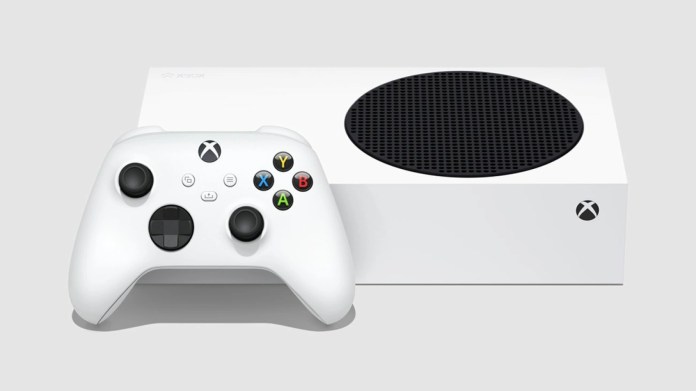 The Xbox Series S is the cheaper alternative to the Xbox Series X, but does it also offer 4K resolution for gaming and video streaming? We’ll tell you.

Before you buy an Xbox Series X or Xbox Series S, you should know the differences between the consoles. One of them concerns the resolution.

So it is not intended to display 4K resolution natively, but if you have a 4K television you will enjoy streaming video in that resolution, confirms the Microsoft blog Windows Central. When playing games, the Xbox scales up to 4K.

We subject Sony’s PS5 to a test that should also show whether the console is better than Microsoft’s Xbox Series X. It plays that well with the PlayStation 5.

If you want to connect it to your television, we’ll help you set it up. We will also give you suggested solutions for problems with the Xbox Series X / S.

The days are finally getting longer

Four silver for Maier at the European bobsleigh championships in Winterberg

Kinderschutzbund calls for school holidays until the end of January

Killer cannibals are said to have distributed body parts with a...

Queen Elizabeth II: who can celebrate Christmas with her?

Dictionary under review: How the Duden becomes a Dudin