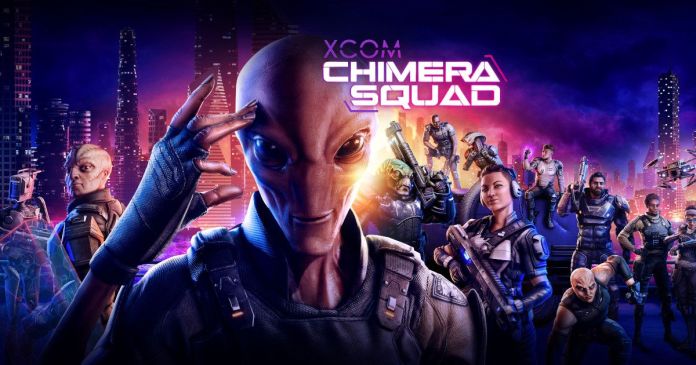 The XCOM series is deeply rooted on the PC, but recently made it to consoles and even mobile platforms time and again. The latest part XCOM: Chimera Squad is so far only available for the local arithmetic servant, but that should apparently change soon.

Quite surprisingly, XCOM: Chimera Squad was announced almost out of nowhere last year and then released for the PC in April 2020. In the past few months, the current game of the decorated strategy series had become quiet, but now there seems to be cause for joy for fans on consoles.

An official announcement is still pending, but the signs are growing very clearly that XCOM: Chimera Squad is now making the leap to consoles. Reason for assumption is a new age rating of the European PEGI, which has taken the turn-based strategy game under the microscope for this purpose.

If the age rating is confirmed, the title will soon also be available for PS4, Xbox One and Switch. Thanks to the backward compatibility of the newer consoles, it can be assumed that Xbox Series X / S and PS5 will also be supported; thus all current platforms should then be supplied.

The classification even mentions a supposed release date of March 26, 2021, but this has already passed and there is still no trace of a release. The PC version was also announced at surprisingly short notice two weeks before the release; It is quite possible that history will repeat itself and that we may hear more about a console version this week and that it will follow soon.

New patent application: Apple does not give up the Touch Bar

From Lord of the Rings to Resident Evil horror: 21 new...

Billions in losses: Tesla, Alibaba, Apple and Co: These stocks were...

Browns and Ravens are in the playoffs, Dolphins are shaking