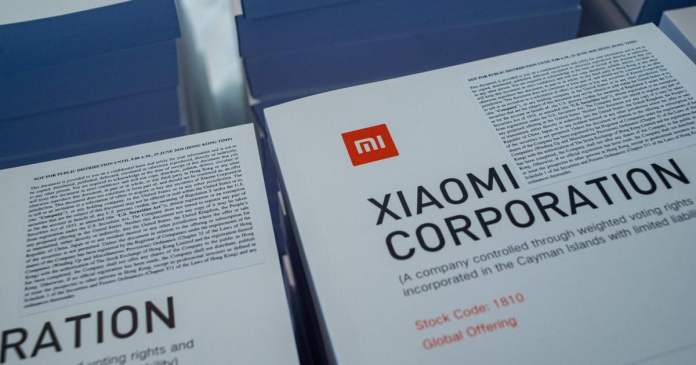 It was known that the Chinese smartphone manufacturer wanted to produce e-cars. Now you know how much the group wants to invest.
The Chinese smartphone manufacturer Xiaomi also wants to produce electric cars in the future. So far so good. Xiaomi, one of the fifth largest cell phone manufacturers in the world, announced its electric car plans for the next ten years on Tuesday. Accordingly, investments of 10 billion dollars (8.5 billion euros) are to be made in the development of a car production facility. To this end, the group will set up a new subsidiary, she will head CEO Lei Jun personally.

Xiaomi has so far manufactured smartphones, tablets, smart watches, headphones and e-scooters. The market for e-cars is booming in China, thanks in part to government incentives. Xiaomi is therefore not the first Chinese company to jump on this bandwagon. In January, the Internet giant Baidu had already announced that it would produce electric cars together with the automaker Geely. The two electric car manufacturers XPeng and Li Auto went public in the US last year to raise money.

Alphonso Davies suspended for two games after being sent off