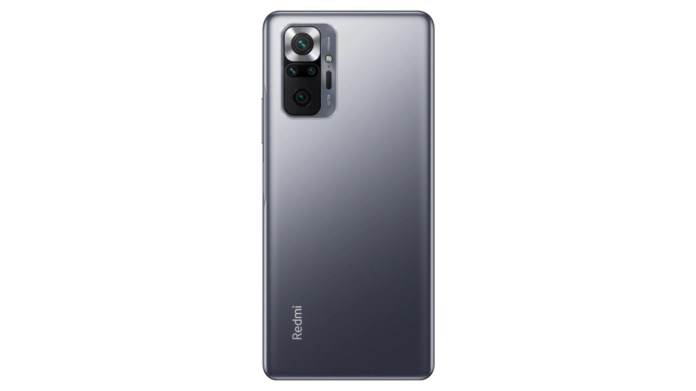 The Xiaomi Redmi Note 10 Pro offers a 120 Hertz AMOLED display and a 108 megapixel camera. You can currently secure the cell phone for only 215 euros.

With the Redmi Note 10 Pro, Xiaomi has presented a budget cell phone with top hardware for less than 300 euros. But where can you buy it? We’ll tell you!

At Aliexpress from 215 euros

In addition to the Redmi Note 10 Pro, Aliexpress is already selling the Redmi Note 10 at a reduced price. You can get the basic model of the series from 155 euros. Since the cell phones can be shipped from the retailer’s department stores in France and Spain, there are no customs fees or import sales tax on the smartphone.

At Aliexpress from 155 euros

From the end of March at other dealers

The Redmi Note 10 Pro and its sister models should then be available from other retailers in March, including Amazon, Media Markt and Saturn, according to Xiaomi.

With the contract, the new Redmi cell phone will also be available to buy from O2, Telekom and Vodafone. Xiaomi plans to announce details on sales in German retail on March 25th. We will then update the article.

WhatsApp postpones the introduction of the new data protection rules after...

Shia LaBeouf wants to do therapy

“Cyberpunk 2077”: Why it wasn’t postponed again

Tim Raues gloomy forecast for gastronomy due to Corona