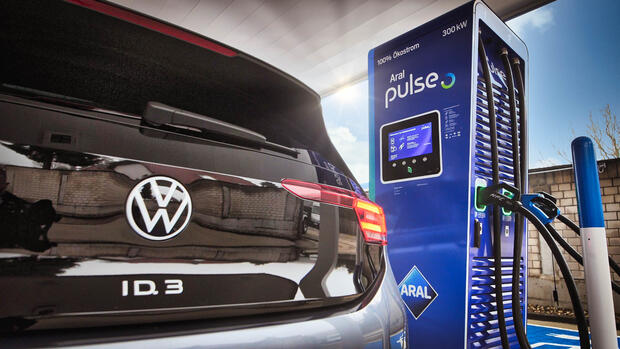 Musk will hardly take this offense at the Wolfsburg-based company. The Chinese philosopher Confucius already knew: “Those who copy great masters pay homage to them.” And the Tesla boss wants to fight climate change and is happy about everyone who joins him. But the effort will also pay off for VW. The Wolfsburg show that they have a better nose than the competition from Munich and Stuttgart.

As a reward, Volkswagen’s share price jumped more than two percent, a gain of more than two billion euros. The shareholders celebrated the expansion of the battery cell plans of the world’s second largest car company. Six plants are to be built so that Volkswagen has enough batteries for its electric vehicles. Announcing factories in a previously unfamiliar field of technology is not necessarily something that needs to inspire investors. New factories cost a lot of money, and a lot can go wrong.

The fact that the share is still rising shows how important the battery and battery cell have become for the automotive industry. It is a key technology in the age of electromobility, the control of which will secure future market shares and profits.

BMW and Daimler see it differently. You rely on suppliers from China, South Korea or Sweden. With their reluctance they are in good company; Bosch and Continental also waved them off when it came time to take a closer look at battery cell development. Too expensive, too unsafe. Wrong decision! BMW and Daimler hand over a core competence.

The battery is by far the most expensive and heaviest part of an electric car. To forego your own expertise borders on negligence.

Caitl, LG Chem or Northvolt will certainly deliver good battery cells. But will they be able to keep up with Tesla in terms of efficiency and energy performance? If not, there are consequences.

The fear of new buyers is great that the electric car will get stuck somewhere on the track. The “range anxiety” is pronounced, especially at the beginning of a disruptive technique. The fear of range will one day subside, just as hardly anyone drives around with a petrol can these days.

However, as long as there is no dense network of charging stations in Germany and Europe where electric cars can be refueled quickly and safely – every kilometer of range counts.

The shortage of chips recently paralyzed the automotive industry for a while. The same thing could happen to battery cells one day. Daimler, BMW and other manufacturers are too dependent on their suppliers. The predictions vary greatly how much and how quickly electric cars will establish themselves. But if the boom continues as in the past few months, then it could be tight.

The previous attitude of BMW and Co. on the question of battery production expresses a distrust of electromobility. The cautious attitude may currently be commercially correct, but will take bitter revenge in the face of the sales boom in electric vehicles.

Instead, BMW and Daimler rely on plug-in hybrids. They are indeed selling well at the moment, but are only a solution for a limited time. The strict CO2 requirements of the EU and other countries point in one direction: pure electric vehicles.

Certainly, fuel cell vehicles could one day be on the road, making investments in battery factories superfluous. However, the technology is foreseeably more suitable for heavy vehicles such as trucks. Investing in battery technology cannot be ignored with incorrect forecasts and prospects.

It is interesting that at Daimler, of all things, the works council is committed to its own battery cell production. From the union’s point of view, the motivation behind this may be obvious: IG Metall wants to secure jobs in Germany. But the logic trumps that of the manager.

The enthusiasm of shareholders for electromobility is certainly exaggerated at the moment, but not unrealistic. Investors reward the one hundred percent alignment of a company because this is the only way for it to cope with the enormous demands and efforts of transformation. You don’t win a competition with Tesla half-heartedly.

More: VW is building six of its own battery cell plants in Europe 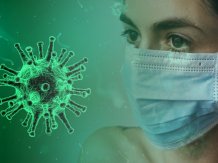 Handball: It is only clear that “football is played with the...

Ex-Head of Cabinet of Malta charged with corruption