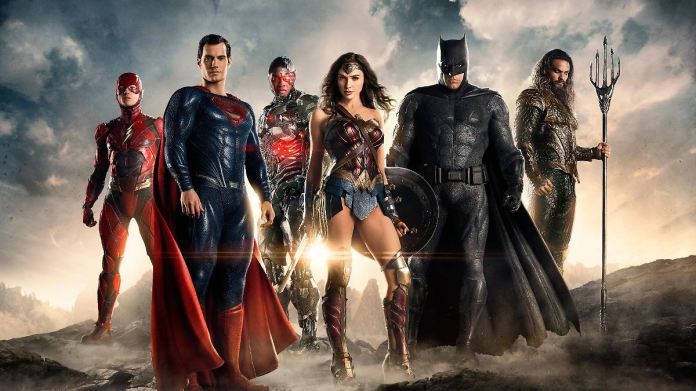 The fan base fought for a long time for Zack Snyder’s “Justice League” cut – now he’s finally here. But not everyone is happy with the result. If creative freedom is only defined over an endless playing time, history falls by the wayside.
The works of US director Zack Snyder have divided the film world since his 2004 zombie remake of the George A. Romero classic “Dawn of the Dead” from 1978. Snyder is a very visual filmmaker who likes to make sense of the content Scene subordinated to slow motion. Appreciated by many, rejected by some, he has built a loyal fan base over the past few decades.

When Snyder left the Justice League project in 2017 after a family tragedy and because of artistic differences with Warner Bros., it was a shock for comic fans. “Avengers” director Joss Whedon took the helm. “Justice League” was a flop from the studio’s point of view. Calls for a Zack-Snyder-Cut got louder and louder in the period that followed. Ultimately, Warner Bros. gave in to fan pressure. With a running time of 242 minutes, the result is now available at Sky Cinema.

“The main thing is long”

“Oscars & Himbeeren” Every Friday, Ronny Rüsch presents “Oscars & Raspberries”, the podcast about streaming. This week apart from “Zack Snyder’s Justice League”: Captain Kirk celebrates his 90th birthday, a fantastic book adaptation in “Alles We Had zu Give” and a race to the moon that the Soviet Union wins. Informative. Entertaining. Compact. In the ntv app, Audio Now, Spotify and Apple Podcasts.

The ntv film podcasters and avowed comic and Zack Snyder fans took a look at the mammoth work. The result: sobering. “You get the feeling that the director has built every little film snippet that he (literally) found on the cutting room floor into his work. Zack Snyder doesn’t seem to care whether that helps the story constructively. The main thing is long.”

The picture format of 4: 3 also divides people’s minds. For some film fans IMAX cinema flair, for others the arrogant demeanor of a director who puts his vision above the technical reality and established viewing habits of streaming service users.

The detailed review of “Zack Snyder’s Justice League” by Ronny Rüsch and Axel Max is now available in the new episode of the ntv podcast “Oscars & Raspberries”, where everything about streaming services such as Netflix, TVNOW, Amazon Prime is available every Friday & Co turns.

Werder Bremen: Maxi Eggestein should stay, but is that also possible?

Prince William & Prince Harry: Insider: “There is a lack of... 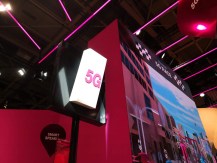 This is really behind the 5G expansion 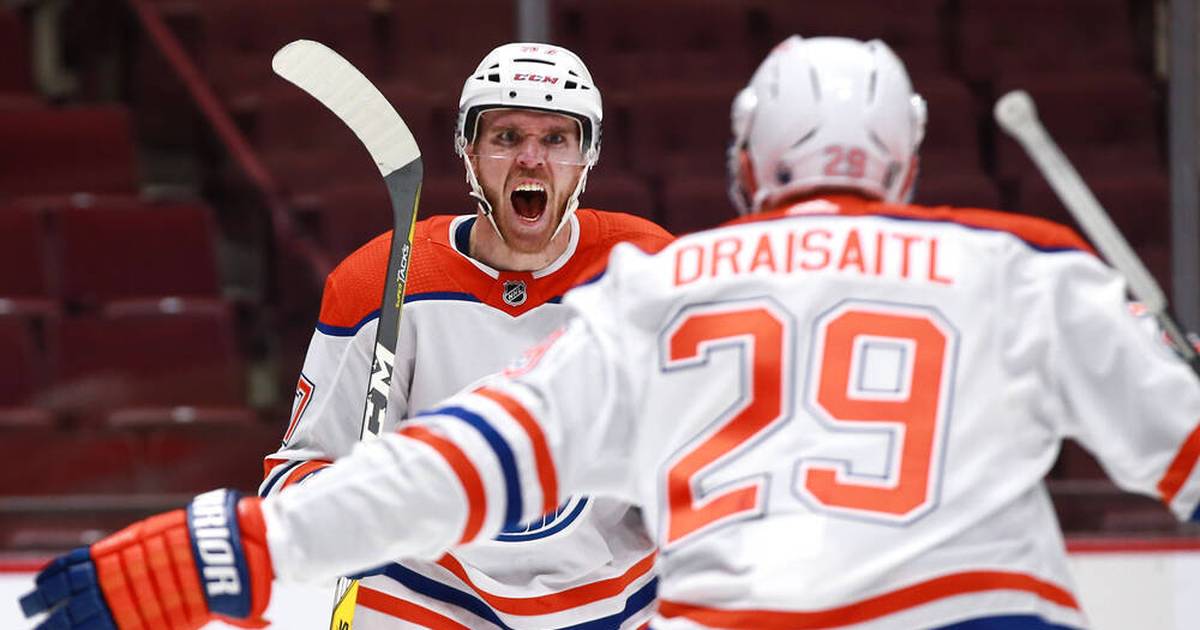 Leon Draisaitl and Connor McDavid score for Oilers on the assembly... 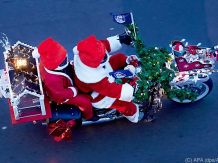 Corona – WHO: “Immune” Santa Claus is allowed to travel –...