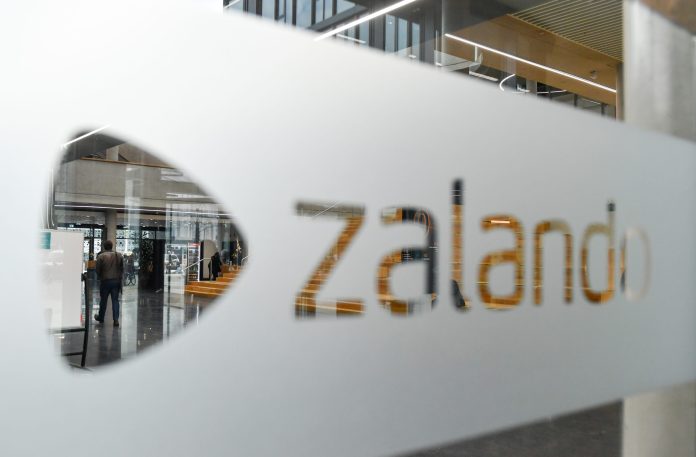 Zalando actually wanted to fill more management positions with women. However, the company is struggling to explain a new person.

It should be a liberation for Zalando. Last week, Astrid Arndt, Head of Human Resources, was appointed to the Management Board – the first since the company was founded. On Monday, the online fashion retailer finally launched a new advertising campaign called “Here to stay”. The company announced that it was intended to initiate a “society-wide dialogue about basic values ​​such as diversity, inclusion and the advancement of women”.

Zalando wanted to finally give up the reputation of being an all-male club on the top floors of the group. And to forget the well-known “target zero”, which was to be read in the annual reports until the end of 2019 and was supposed to quantify the proportion of women on the Zalando board.

One level below the board

It seems that the slogan “Here to stay” has been pretty words so far. According to information from the start-up scene and Business Insider, top manager Barbara Daliri-Freyduni leaves the company surprisingly. She previously held the position of Senior Vice President of Demand and was most recently responsible for large parts of marketing at Zalando – one level below the Executive Board.

In future, your position will be divided into the Marketing and Markets departments and filled with new appointments – with two men and one woman. For the time being, the Marketing division will be temporarily headed by Natalie Wills, Director of Social Media & Consumer PR, and Ralph Rijks, VP Global Marketing. Bruno Vanhoorickx, previously Senior Vice President Corporate Development, will be in charge of the stores. At the request of Gründerszene, Zalando confirmed the change in personnel. A spokeswoman did not comment on why Daliri-Freyduni is leaving the company and why the majority of men are taking over the post.

Departure was preceded by demotion

Business insiders and the start-up scene have learned from corporate circles that one reason for Daliri-Freyduni’s departure was her demotion. The division of her responsibilities had already been decided before she left and the top manager was said to have been informed at the end of last week. Daliri-Freyduni would henceforth only be responsible for half of her original areas of responsibility. 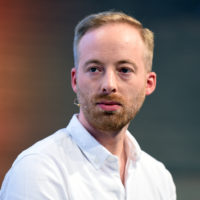 Zalando boss stops: “My wife’s job should have priority”

The top manager has just endured the online fashion giant for a year and a half. Daliri had only started her job in September 2019, her position as Senior Vice President Demand had previously been created. In her role, the 53-year-old was responsible, among other things, for the marketing of the Zalando fashion stores in 17 countries and reported directly to co-founder and board member Robert Gentz.

Daliri is a proven marketing specialist. Before joining Zalando, Daliri held managerial positions at Netflix, Microsoft and Google, among others. Her area of ​​responsibility at Zalando had meanwhile expanded since she took office. According to her LinkedIn profile, Daliri was most recently responsible for the fashion retailer’s global marketing and sales activities as Senior Vice President.

Even more: it was Daliri-Freyduni, of all people, who campaigned for diversity at Zalando and was responsible for the “Here to stay” campaign that started on Monday. With her resignation a day later, the top manager shows that Zalando is definitely not the place she wants to stay.

In the “Flight Simulator” game and reality merge even more

“How crazy are we?”: Kusterer calls for more border controls |...