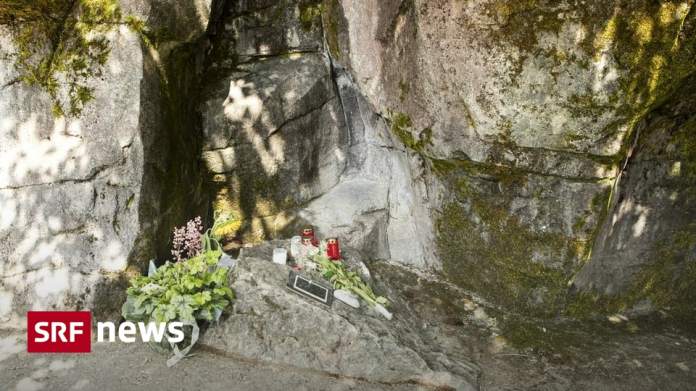 A zoo visitor had to watch how the female tiger Irina attacked his keeper. He sounded the alarm and several zoo employees tried to help their colleague. Eventually they managed to lure the animal away from its victim. But any help came too late for the zookeeper. She died in the enclosure.

The nurse was careless

After the Tiger attack, the public prosecutor opened criminal proceedings in order to clarify the exact course of events and any criminal misconduct by third parties. The extensive investigations did not reveal any evidence of such a thing, as announced by the Chief Public Prosecutor of the Canton of Zurich.

It can be assumed that the deceased zookeeper, as a result of inattention, failed to completely close all slides, writes the public prosecutor. This led to the fact that the female tiger was able to get into the supposedly cordoned off part of the enclosure and attack the zookeeper.

Zurich Zoo takes note of the conclusion of the procedure. It is good that the incident has been investigated and the investigation is now complete, said the zoo in a statement. The 4th of July 2020 remains a decisive day and as such always present to everyone.

All big cats at Zurich Zoo would be kept in protected contact, with humans and animals separated from one another at all times. If the zookeepers had to enter the facility, they would be separated using several slides. These are doors that can be opened and closed remotely with levers.

The plants and systems would be checked regularly. “In the aftermath of the accident, of course, we checked the predator facilities again. We could not find any technical deficiencies », zoo director Severin Dressen is quoted in the statement.

New possibilities are constantly being evaluated in order to reduce the residual risk. However, one hundred percent guaranteed security cannot be established. There is always a small residual risk.

The misfortune had no consequences for the female tiger. She only responded to her natural instincts. A person in their facility is an intruder into their territory.

Out of consideration for the people involved, the comment function under this article has been deactivated. We thank you for your understanding.

Played at the WAC? Jose Mourinho overwhelmed after a reporter...

Coronavirus: WHO occupies expert group to search for the origin

The Czech Republic is now extending the state of emergency